The Banks Are Offering Solutions For The Problems Of Yesterday

This guest post is written by Perttu Jalkanen. He is a co-founder of AREX with a 15 year experience in developing FinTech business and in sales. He was the Head of Global Alliances at Wall Street Systems and at Trema, and had a major role in building the e-invoicing service Maventa, which quickly amassed 20000 corporate clients and processed e-invoices worth of billions on a yearly basis.

The financial crisis has forced banks to tighten their loaning. Getting a loan requires more collateral and higher solvency ratios than before. Because of this the supply for financing for small businesses has diminished. According to a barometer by the Federation of Finnish Enterprises 61% of those who applied for financing say that banks have hiked up their collateral requirements. According to the recent corporate financing survey of The Bank of Finland insufficient collateral was the biggest hurdle in receiving financing.

In order to qualify for a loan even a successful small business must either have sufficient collateral or the daring to pledge personal assets as collateral. The bloated collateral requirements are a big problem in their own right, but there is another, completely overlooked development which will make matters even worse.

A digital inventory cannot be used as collateral

A company of the 2010’s does not fit the mould for which banks have originally been incorporated to serve. Construction companies rent their machinery, software companies create their products with human capital, no one owns their office anymore and even the servers are rented from Amazon. World’s largest transportation company Uber doesn’t own a single car and world’s largest competitor of hotels Airbnb doesn’t own a single piece of property. In a world where everything accelerates in an increasing speed and where everything becomes more and more networked, owning machinery and production facilities have become liabilities and risks. This is a tough spot for the banking industry, as a digital inventory cannot be valued and used as collateral. The industry is offering solutions to last century’s problems.

“ A company of the 2010’s does not fit the mould for which banks have originally been incorporated to serve.”

Concurrent with the rise of importance of collateral, this development is going to widen the rift between companies and traditional financers. SMEs in Europe have accrued a financing deficit of 250 billion euros. At the same time SMEs create 85% of the new jobs in Europe. If a working market for financing doesn’t exist many entrepreneurs will be left without funding and hence many beautiful success stories will be left untold. The ability of SMEs to gain funding for their ideas and investments is one of the main pillars of a functional market economy. We simply don’t have the time to wait for banks, governments and other dinosaurs to wake up.

What if the banks reject you? Fintech and Chill.

In Europe companies are way too dependent on banks. Roughly 70% of borrowed capital comes from banks, whereas in the US this figure is less than 20%. In the US after the financial crisis it was the fintech industry that helped the SMEs’ rise from the depression when the traditional banking industry was hurting. This same movement is needed in Europe too. The amount of companies which offer alternative financing services is rapidly rising, but they lack recognition.

This problem has already gained recognition in the UK, where at the beginning of this year an exemplary solution was put into effect. If a bank refuses to give funding for a company they must offer an alternative service which satisfies the customer’s needs for funding; marketplaces for business loans and for trading receivables into cash.

Financiers of Europe are starting to think that we have reached the point where we need to take a fresh look at the field of business financing and that we need to give thought on how to fund the success stories of tomorrow. 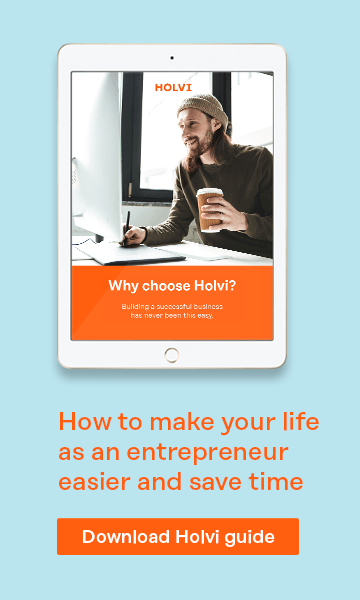 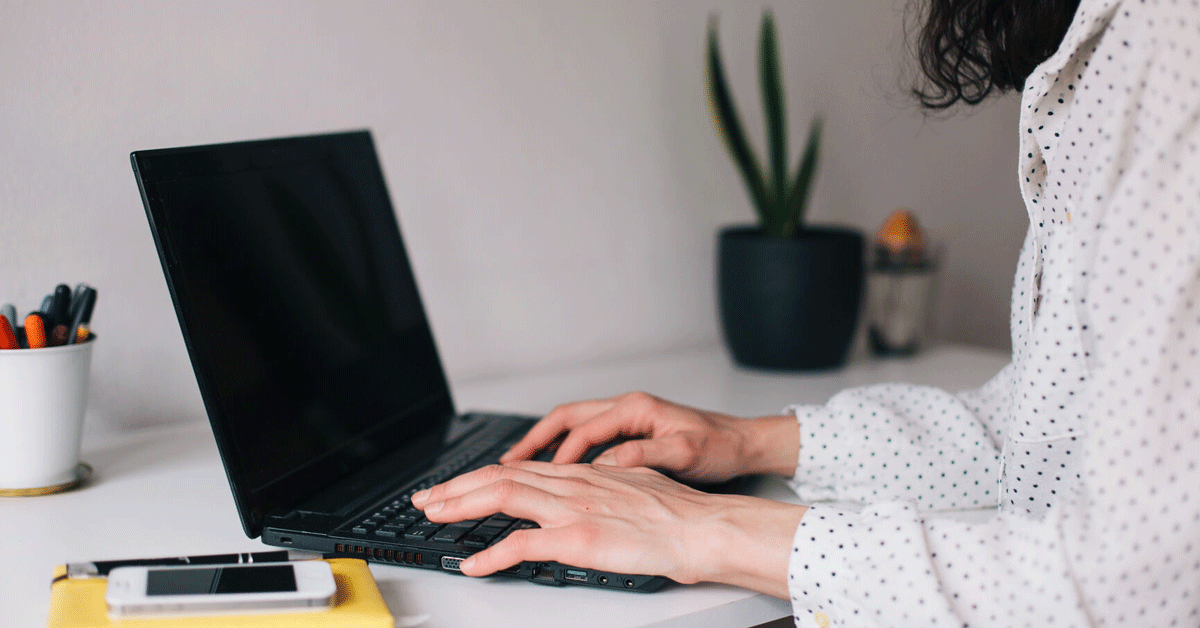 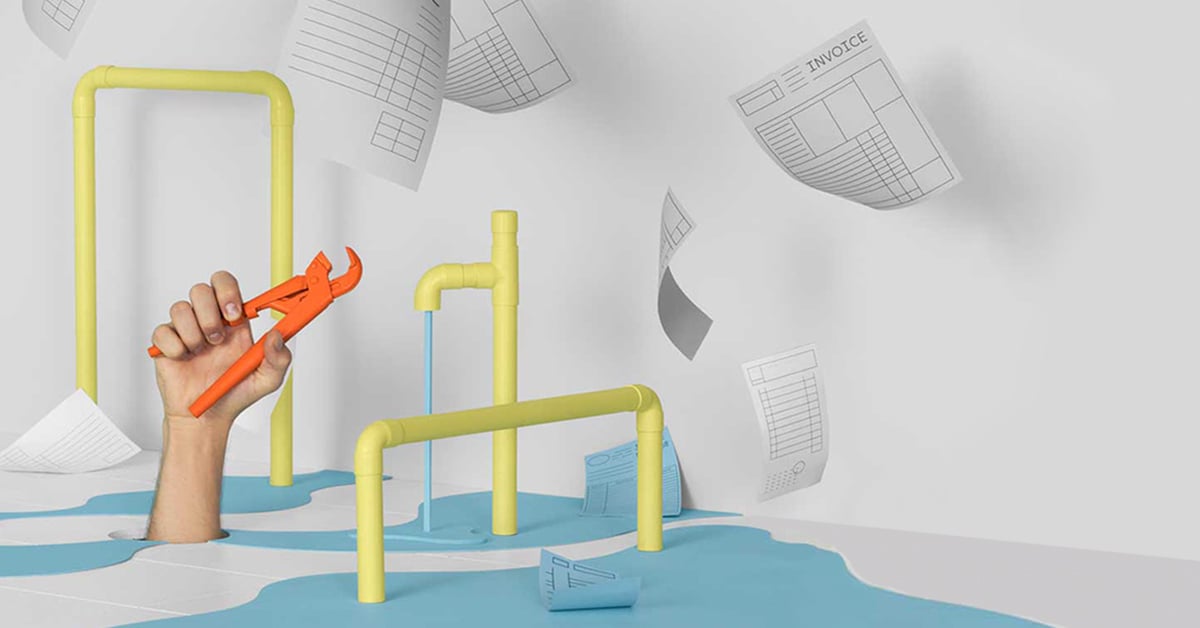